For a map depicting the location of Cockshott, please click here

Edward Wakefield’s hangar at Hill of Oaks, Windermere, which ‘had proved just right for aeroplane experimenting’, was considered too out of the way for business, hence him wanting to come to Bowness-on-Windermere.

Wakefield obtained planning permission on 10 January 1912 from Windermere Urban District Council, for a location that was described as a swamp, and soon had a hangar at Cockshott with several aeroplanes plying for hire.

On 29 March 1912, the hangar collapsed in a storm, causing Waterbird’s wings to be badly damaged. It was re-erected, with the benefit of shoring.

The location of the hangar can be identified by reference to the dome of the house on Belle Isle which is visible above the centre of the hangar, and from this photo of the site prior to the hangar being built. The photo opposite was taken by Gertrude Bacon during her flight in Waterhen on 15 July 1912 – the hangar is the first building at bottom right.

This photo, which includes Waterhen at the Cockshott hangar, is intriguing in that the background story is known. It was taken in August 1913 by Vida Bloede, who was 17 at the time and on vacation from Maryland, visiting Scotland and England with the rest of her family. In that Vida had photographed the Wright Flyer at Virginia in 1908, it might be assumed she wanted to have a passenger flight in Waterhen. The boy in the canoe is her 19 year old brother, Victor Bloede, Junior. Their father had become wealthy, having invented the process for dyed fabric that would not fade on exposure to sunlight and also the gum adhesive used on US postage stamps.

Cockshott was used for training pilots, head office and works, but in June 1916 the HQ of the Royal Naval Air Service transferred to Hill of Oaks.

In 1919, the hangar was leased for use by two Avro 504’s which were operated by Howard Pixton for A. V. Roe & Co. Ltd., including joyriding, instructing, charter flights and delivering newspapers to the Isle of Man. 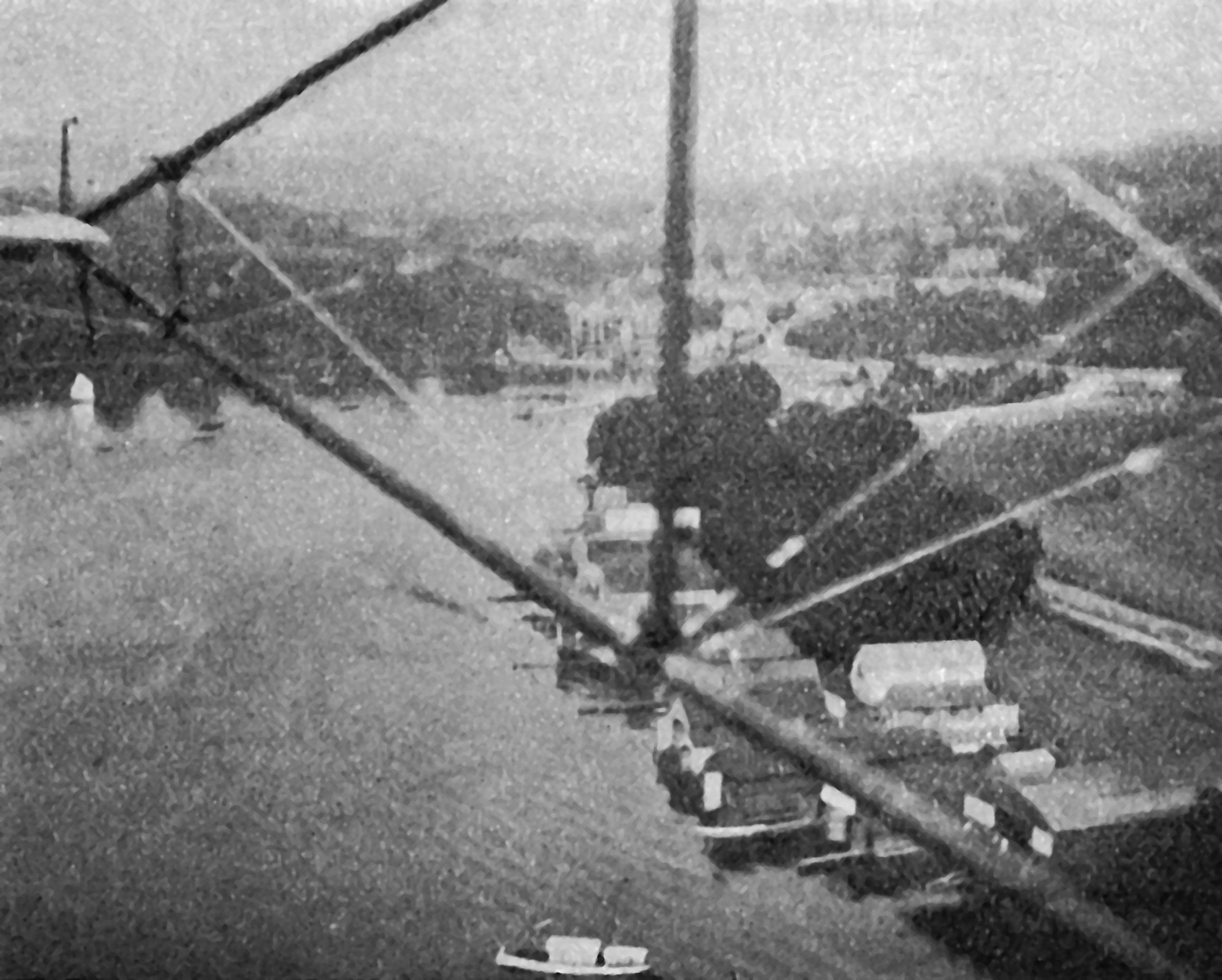 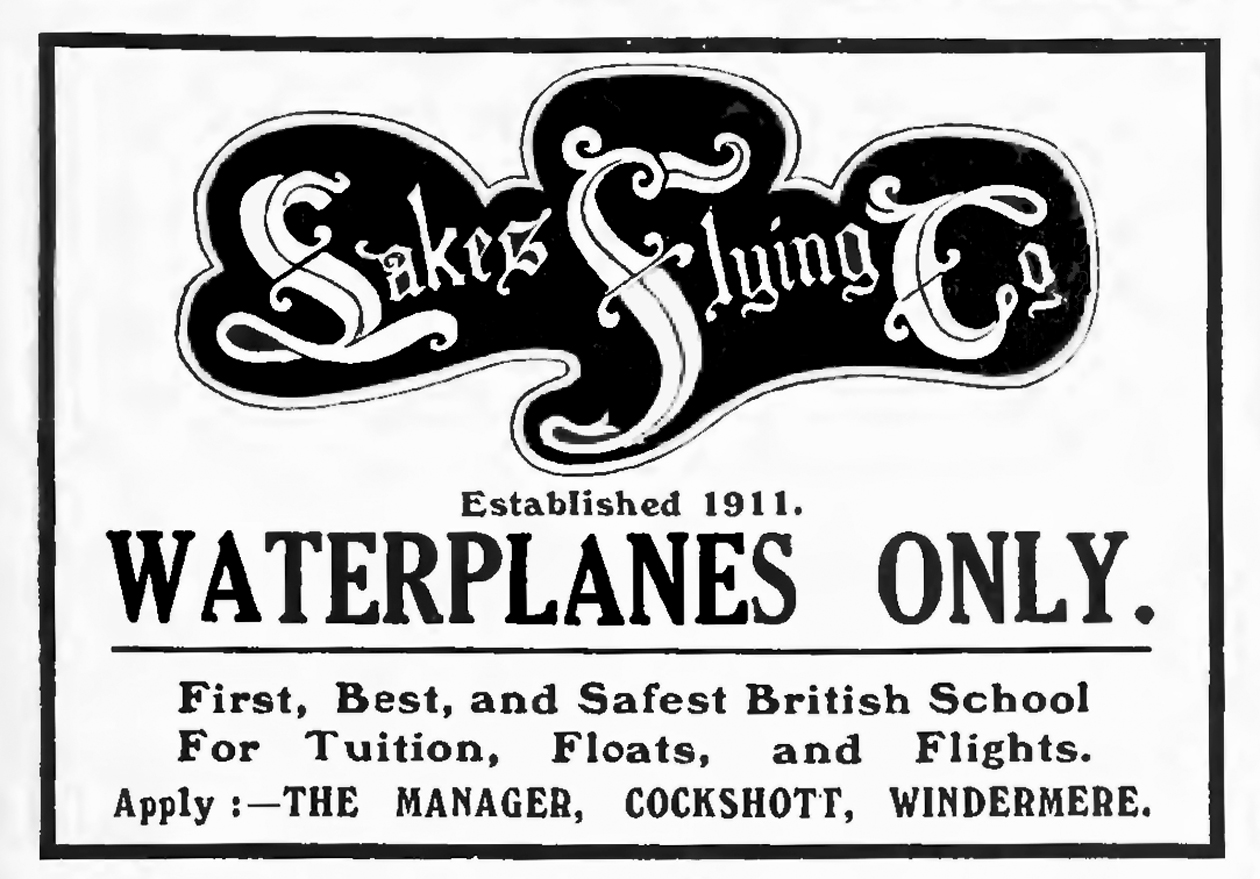 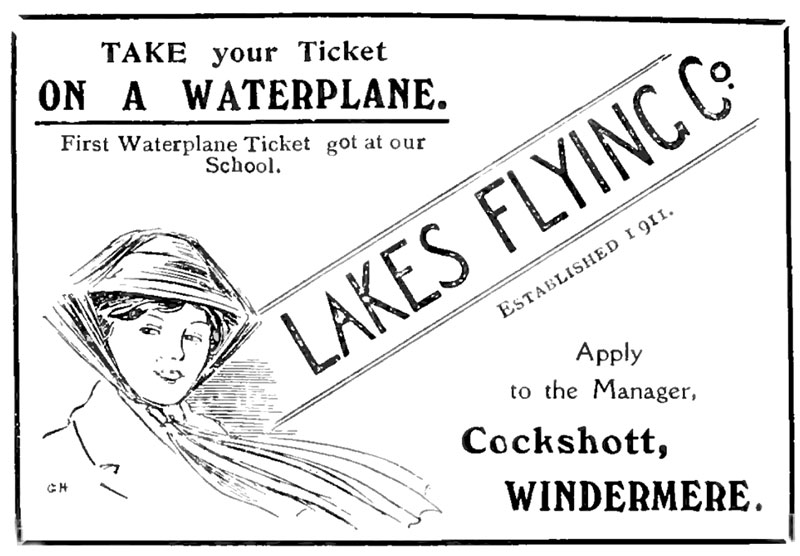