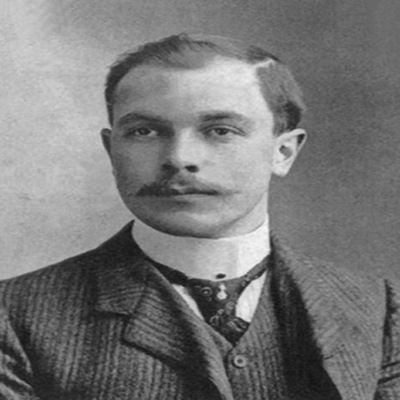 In a booklet entitled The Brooklands Story 1910/11, Pixton wrote that 1911 was an eventful year for Avro, including selling a Curtiss-type biplane to Edward Wakefield who took one of the best Avro pupils – Herbert Stanley Adams – as pilot on Windermere.

His pupils included Oscar Gnosspelius, in February 1911 for straight and level flights, Ronald Kemp, who undertook Waterbird’s first test flight at Brooklands and flew Gnosspelius No. 2 at Windermere, and Sydney Sippe (later Major) who made the first successful flight from seawater in Britain at Barrow-in-Furness on 2 April 1912 in an Avro D.

The prototype Avro D was flown by Pixton at Brooklands on 1 April 1911 and, following a demonstration flight, sold to Commander (later Air Vice-Marshal Sir, KCB CBE) Oliver Schwann. Schwann (later Swann) took off from Cavendish Dock at Barrow on 18 November 1911 but crashed on alighting.

In 1914, Pixton became the first Briton to win the annual seaplane Schneider Trophy, at Monte Carlo. (Wakefield had been present at the Conference in 1913 when the Trophy was accepted and the rules passed.) Jacques Schneider presented the Trophy; who shared the same great-grandfather as Henry Schneider, a Barrow-in-Furness industrialist. Henry Schneider lived at Belsfield (now a Hotel), Bowness-on-Windermere during 1869-1887, for whom steam launch Esperance was built.

After serving in the Royal Flying Corps/ Royal Air Force during World War 1, and having from June 1910 to 1918 flown or test-flown about 80 types and about 3,500 hours, Pixton joined the Avro Transport Company. He leased the hangar at Cockshott, Windermere from Wakefield. Between 21 July and October 1919 when the seaplane season finished, he operated two Avro 504s – see photo at the top of this page – for joyriding, instruction, delivering newspapers to Douglas in the Isle of Man and also carrying passengers at a fare of 10 guineas.

Pixton settled in Windermere, and started a motor garage business at the hangar premises: The Lakes Motor and Seaplane Company. For the next 8 years, he sold cars, motorbikes and petrol, providing motor engineering services, a taxi service from Windermere station and summer coach tours.