Donald Macaskie used Storrs Point and Beech Hill as waypoints for his flying training in August and September 1915. His instructor was John Lankester Parker, a seaplane pupil who became an instructor teaching about 75 to fly. Parker was later appointed as the chief test pilot for Short Brothers, and in 1942 flew the first Windermere-assembled Sunderland flying boat.

Events at Storrs Hall Hotel, established in 1892, have included for Sir Kenneth Crossley in 1913, dinner dances for Windermere Motor Boat Racing Club in 1931 and 1947, and for the Lakes Flying Company Ltd upon the centenary of Waterbird‘s first flight in 2011.

This iconic building has, over the years, been the subject of aerial photos: 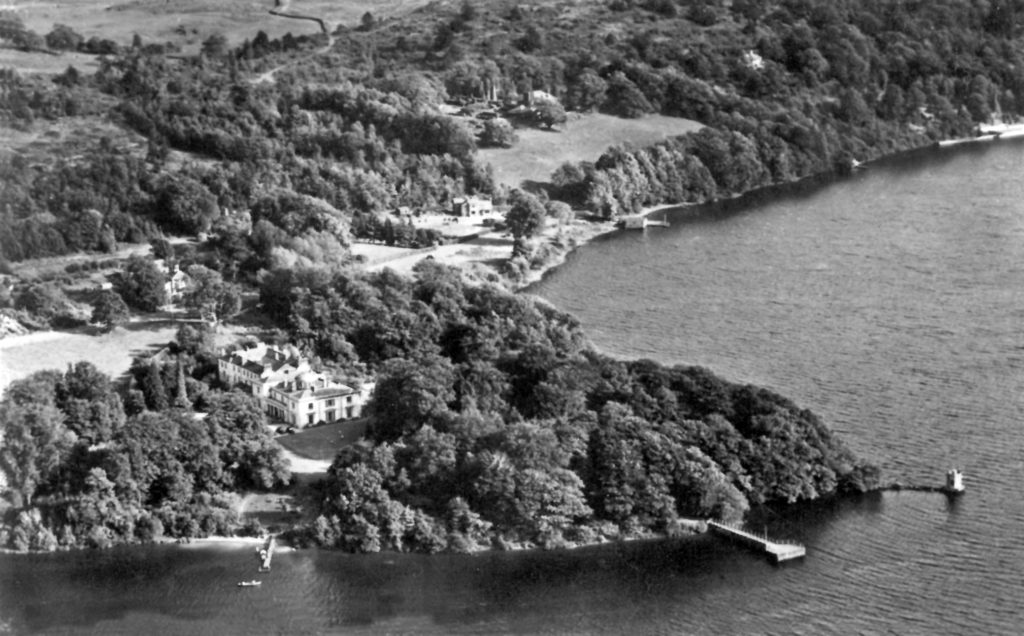 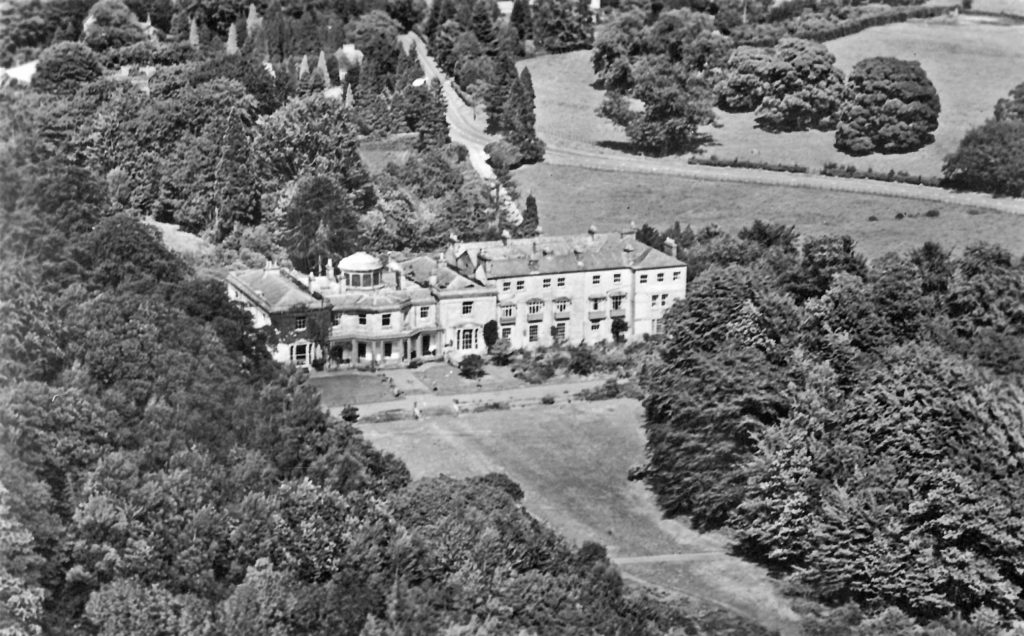