A number of Royal Navy officers of HMS Hermione at Barrow-in-Furness, under their commander Captain Murray Sueter, Inspecting Captain of Airships, became interested in the hydro-aeroplane work at nearby Windermere and established a flying club. Experiments were chiefly carried out by Commander Oliver Schwann at Cavendish Dock in an Avro D, details of which were written by Sueter in the Royal Aircraft Factory Reports and Memoranda of December 1911. On 2 April 1912, the first successful flight from seawater in Britain was achieved by the Avro D when flown by Sydney Sippe.

In November 1912, Sueter came with a background of technical innovation and experience of airships and submarines gained at Barrow to the command of the Admiralty’s Air Department. In this role, he oversaw the creation of the Royal Naval Air Service with Winston Churchill who was First Lord of the Admiralty. The Assistant Director was Commander Oliver Schwann, who had taken off in the Avro D at Barrow on 18 November 1911.

The Admiralty recognise the work so magnificently and unremittingly carried out by Commodore Sueter – who has been, as Director of the Air Department, responsible for the organisation from the outset, and for the conduct of the RNAS up to its present state of efficiency – by promoting that invaluable officer to the rank of Commodore First Class, and placing in his charge the matiriel side of naval aeronautical work with the new title of Superintendent of Aircraft Construction. – Flight magazine, 17 September 1915.

It was as Superintendent of Aircraft Construction that Sueter visited Windermere in 1916. He recommended John Lankester Parker, a Windermere instructor who had trained 75 pupils without accident, to Oswald Short for the position of a test pilot at Eastchurch. Parker became Chief Test Pilot for Short Brothers 1918-1945, and in September 1942 flew the first Windermere-assembled Sunderland flying boat. Parker succeded Ronald Kemp as Chief Test Pilot, who had flown Waterbird as a landplane at Brooklands in June 1911 and Gnosspelius No. 2 at Windermere in April 1912. Oscar Gnosspelius, a Windermere aviation pioneer, served under Sueter on the inspection staff of the Air Department and was engaged as manager of Shorts’ experimental department in 1919, becoming a consultant flying on many test flights into the 1930s. So, when German bombers were attacking Rochester in 1940, achieving a direct hit on the Shorts’ works, and it was decided to urgently disperse part of Sunderland production, there was a significant resource of experience of Windermere to draw upon in coming to the decision as to where that factory should be sited. Gnosspelius was involved on behalf of Shorts in the local negotiations for the factory built at White Cross Bay. 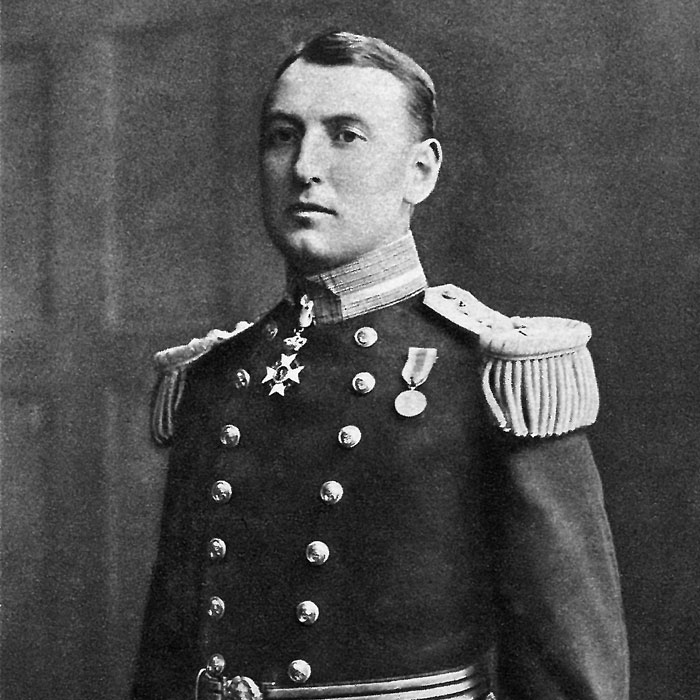