The Lakes Flying Company Limited – a registered charity – has been set up to celebrate and to inform the public concerning the importance of the innovative contributions made to the development of naval and civil marine aeroplanes by Captain Edward Wakefield and by Waterbird®.

On 25 November 1911, at Windermere, Waterbird became the first aeroplane to successfully take off from and alight on water outside of France and the USA.

It was the world’s first successful flight to use a ‘stepped’ float, which was patented by Wakefield after two years of considerable experiment.

THE CHARITABLE OBJECTS OF THE LAKES FLYING COMPANY LIMITED ARE TO ADVANCE THE EDUCATION OF THE PUBLIC BY:- 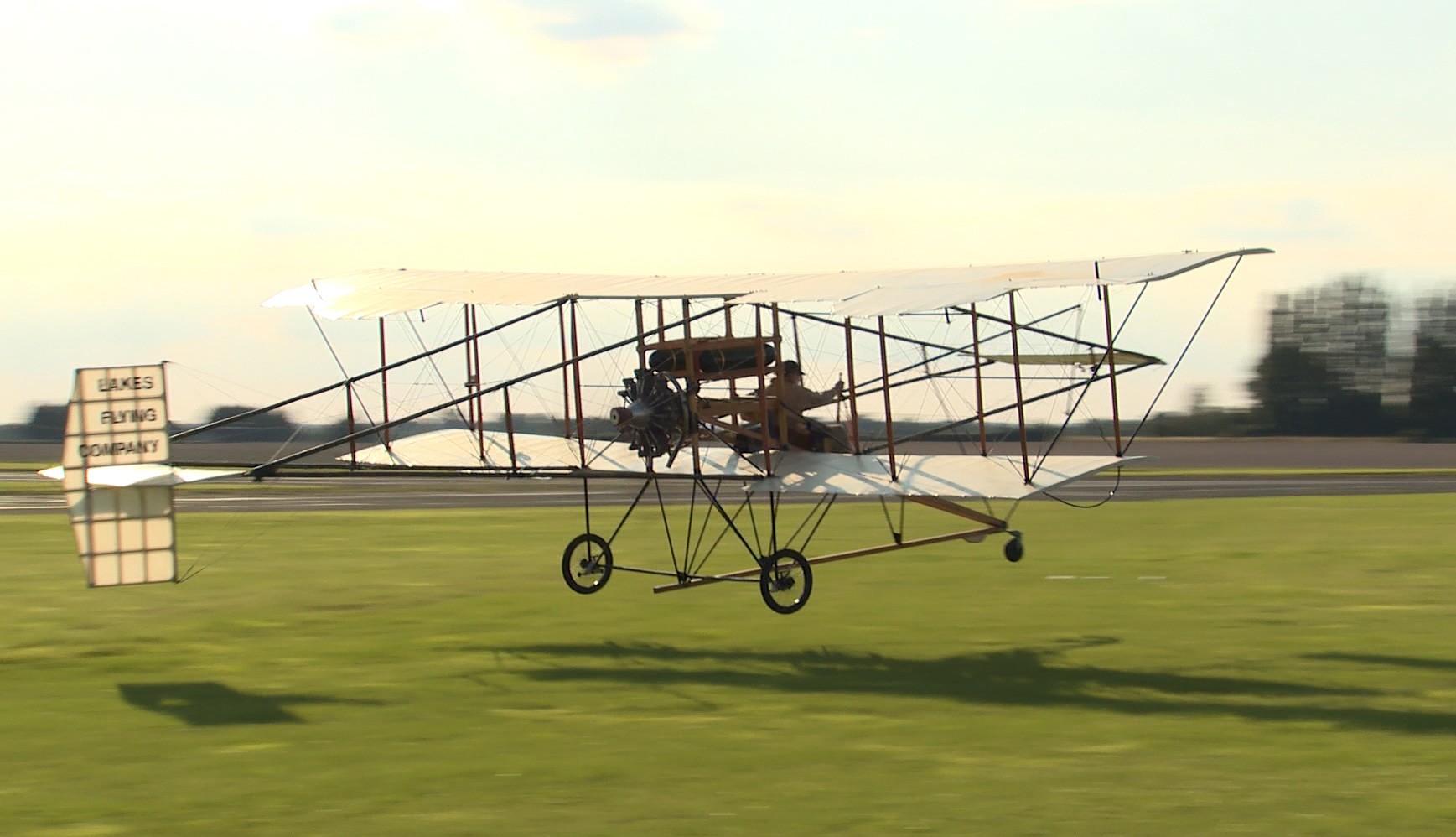 The replica Waterbird has so far flown as a landplane.

It has now been converted to a seaplane.

The prestigious Phoenix Group Diploma for 2018 was awarded to the builder and team for ‘their remarkable achievement in building a faithful replica of Waterbird’ by the Fédération Aéronautique Internationale – the World Air Sports Federation.

We have established an Adopt a Part Scheme 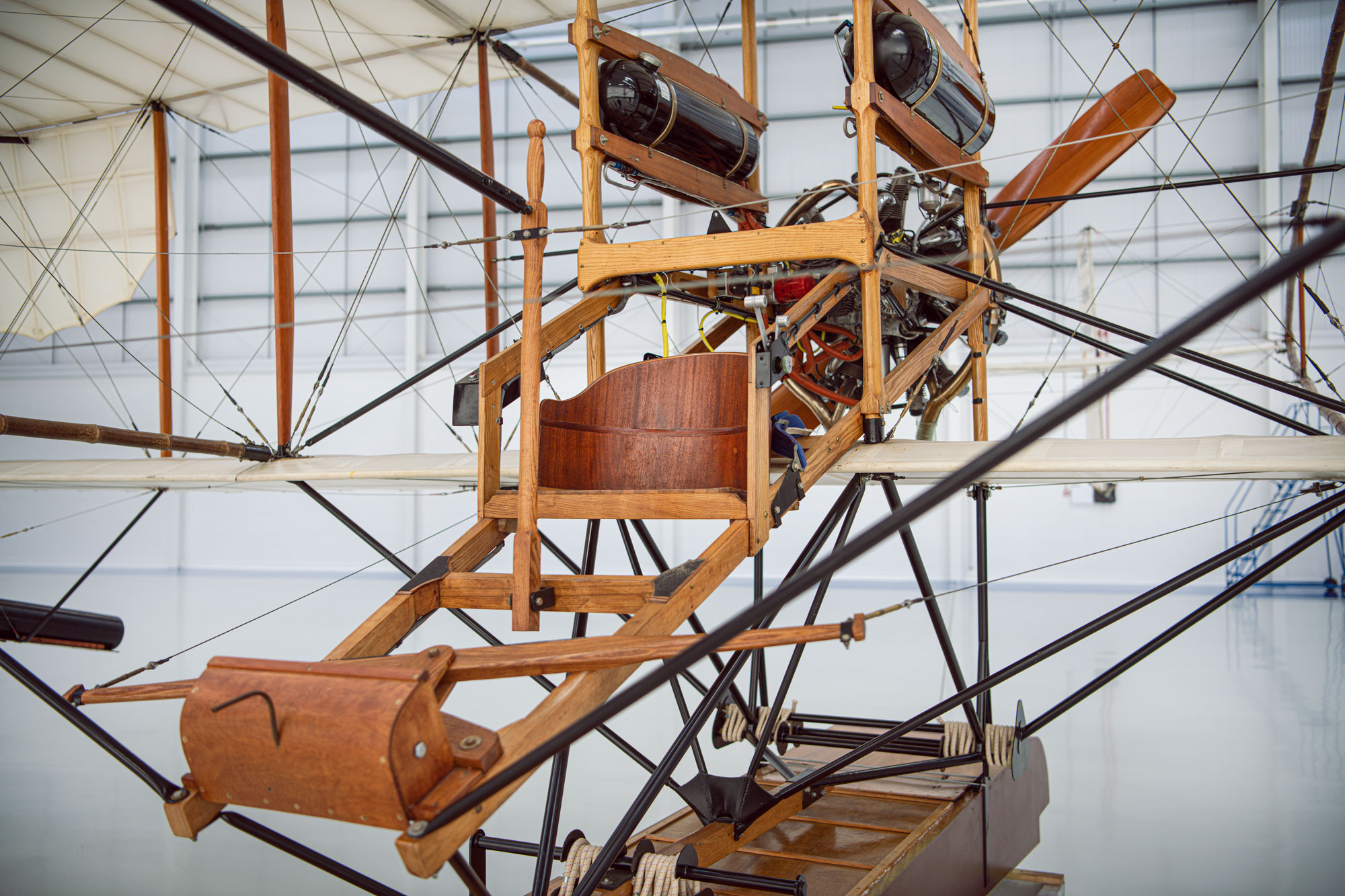 The combined efforts of designers, aviators, ship and boat builders-turned aircraft manufacturers at Barrow-in-Furness and Windermere during 1908-1914 justify the area’s claim to be the birthplace of British naval and civil marine aviation.’ – Triplane to Typhoon by J H Longworth.

‘It was Captain Wakefield’s Waterbird which made the first successful flight in November 1911 and Windermere thus gave birth to the age of the seaplane.’ – The Great Age of Steam on Windermere by G H Pattinson.

‘The first person in the British Empire to make true flights from water was Herbert Stanley Adams in Waterbird, on 25 November 1911.’ – Pioneer Aircraft: Early Aviation before 1914 by P Jarrett.

‘The great tradition of innovation and successfully overcoming the severe and unique difficulties of operating aircraft on water all stemmed back to Waterbird and the pioneering designs and spirit that she represented.’ – Navy Wings.

‘Edward Wakefield’s ideas were scorned, but he never lost faith in the hydro-aeroplane, and Waterbird was a successful expression of that faith.’ – Historic Military Aircraft by J M Bruce.

By way of an introduction to the book Aeromarine Origins, H F King, MBE formerly editor of Flight magazine, chose 4 quotations. From Sir George Cayley in 1809, Lawrence Hargrave in 1902, Dayton Daily News in 1907 and from Wakefield in 1912 when he described Waterbird: ‘… like a fine bird, between water and sky in the changing lights.’ 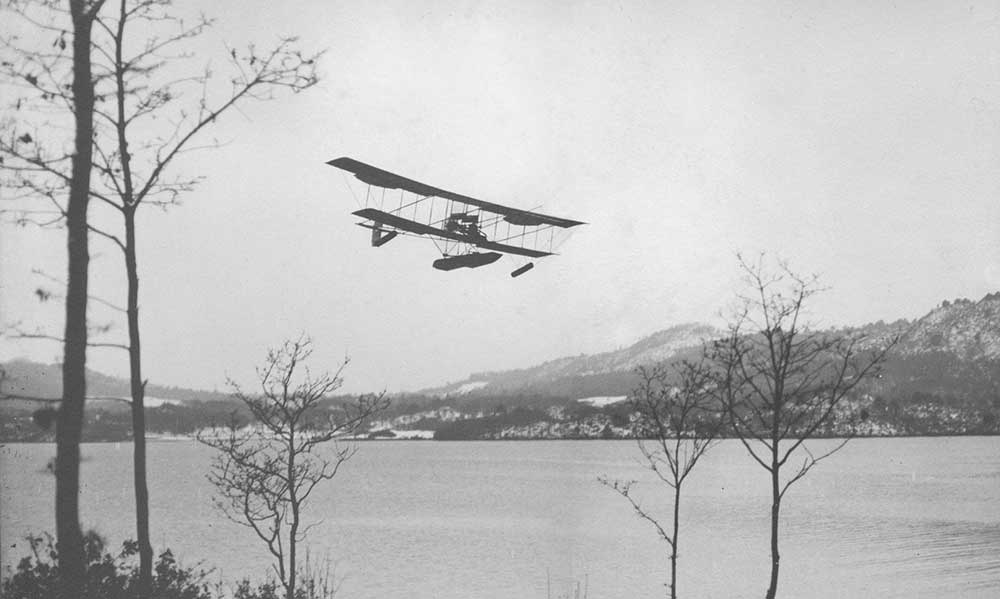 The golden age of the lake was from the late 19th century until the early 20th century. It featured steam boats and hydro-aeroplanes (this photo is of Raven, which served the lake 1871-1922). Waterbird was built in 1911; the same year as steam launch Swallow, which is the sister ship of Osprey and Shamrock – the builder of all three boats was Shepherd’s of Bowness-on-Windermere. When a Sunderland flying boat (1990) and a Catalina flying boat (1994) visited the lake, Shamrock acted as tender.

On 25 November 1911, at Windermere, Waterbird made the first successful flight in the world to use a ‘stepped’ float, only achieved by embodying Edward Wakefield‘s two years of persistent experiments. The pilot was Herbert Stanley Adams. This telegram confirms the initial flights. 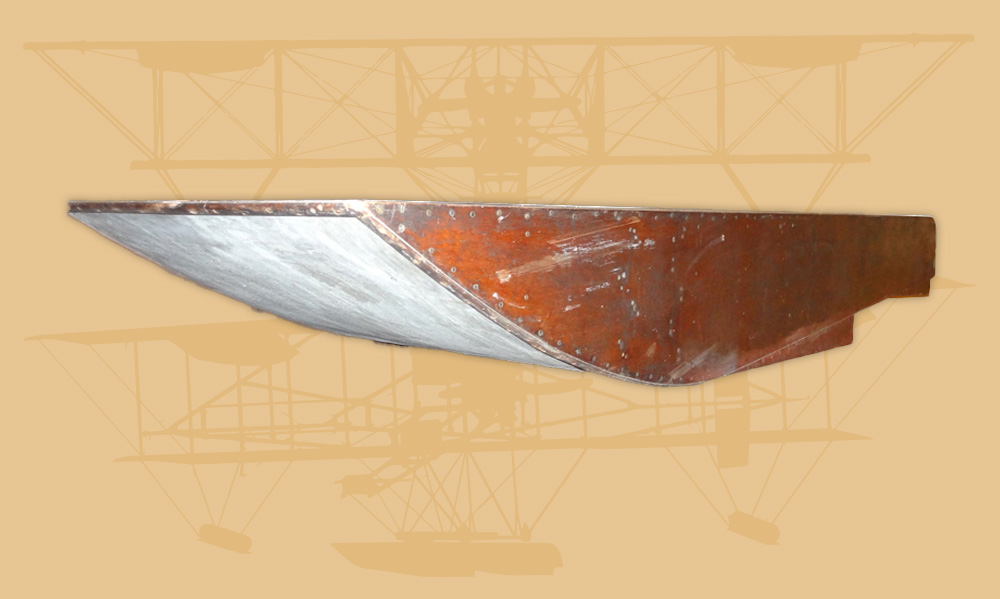 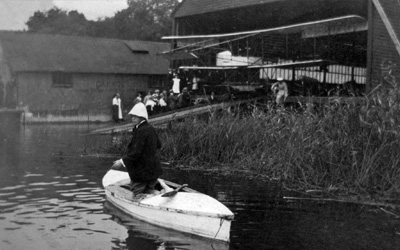 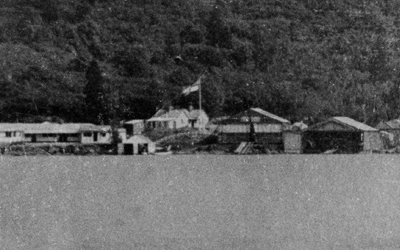 Grateful acknowledgement is given to author Peter Connon, who was a Director and Trustee of the Lakes Flying Company Ltd., without whom the story of Windermere pilots would have been lost forever – he gave voice to their testimony. 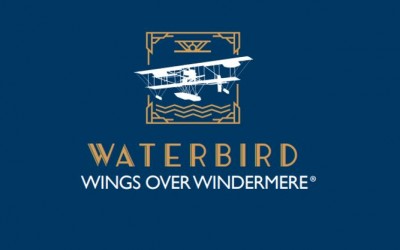 An article on opposition to initial flying at Windermere

Please click here for an article about reasons given against flying at Windermere in 1911-1912.

END_OF_DOCUMENT_TOKEN_TO_BE_REPLACED

We now have an interactive 3D model of the replica Waterbird.

END_OF_DOCUMENT_TOKEN_TO_BE_REPLACED

On the 108th anniversary of Waterbird’s first flight, there is a new page on our website about the history of Aviators’ Certificates and the 22 Certificates accomplished at Windermere.